"Tradition is not holding the ashes,
but passing on the flame"    Thomas Morus

Our family is one of the oldest shoemaker families. Shoemaker Hugo Seidich learned the trade in 1909. He built custom shoes and uppers 100 years ago, even before the First World War. During the period of the global economic crisis, the demand for tailor-made shoes and uppers collapsed almost completely, which is why the family left the Ruhr area and moved to the Netherlands.

In 1928, he opened his own shoe and upper maker workshop in Heerlen in the Netherlands, near the main station. Finished uppers for tailor made shoemakers in Amsterdam. In the same year Hugo Michael Seidich was born and helped as a little boy in the father's workshop. However, during World War II, the family had to give up this workshop and leave the Netherlands. Hugo Seidich returned to the Ruhr after the end of the war and opened a shoe and shop business in Gelsenkirchen Bismarck.

After the end of the war his son Hugo Michael Seidich completed a training as a shoemaker at the company Thiele in Erfurt, where he was trained mainly in the construction of uppers. As early as 1948, at the age of 21, he opened his own shop in the Erfurter Milchinselstrasse. Through the division of Germany, he also returns to the Ruhr area and helped again his father in the workshop. However, in order to financially make a living, he also worked as a miner on the Gelsenkirchen coal mine Consolidation. There he noticed the very poor quality of work shoes, for which there were no norms, like today. Here he recognized a possibility to contribute his knowledge as a shoe and upper maker. He developed a concept for the industrial production of safety shoes, especially for the mining and steel industries. Boots that effectively protect the wearer and facilitate running on downhill and uphill stretches.

While Hugo Seidich senior continued to produce high-quality uppers in Gelsenkirchen, his son opened in 1952 the "Glückauf shoe factory" in Wanne-Eickel. Around one million pairs of safety boots for the mining and steel industries were produced until June 1974. Then the "pit dying" also forced the Glückauf shoe factory to close.

A few years later, Hugo Michael Seidich and his son Hartmut started to build up a new business practice at the current location. Hartmut Seidich took over the family tradition. He learned the craft of the shoemaker from his father, completed an apprenticeship for orthopedic shoemakers and then opened after his filed master shoemaker exam on October 26, 1987 today's workshop - only 1500 meters from the location of the former "Glückauf shoe factory". 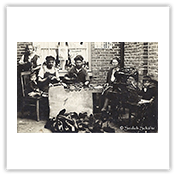 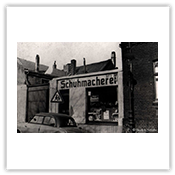 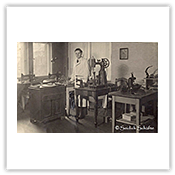 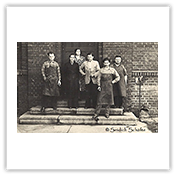 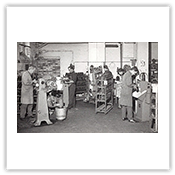 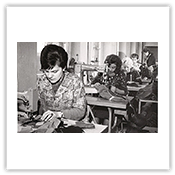 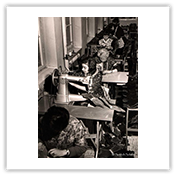 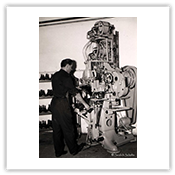 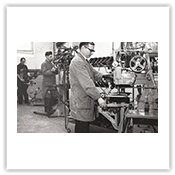 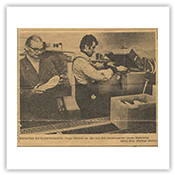 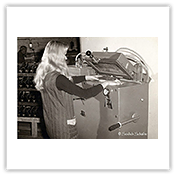 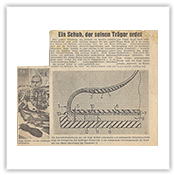 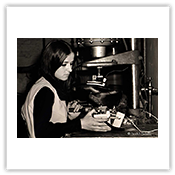 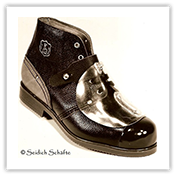 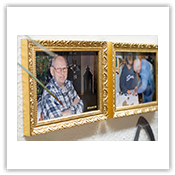 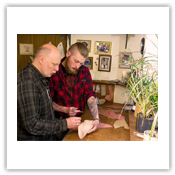 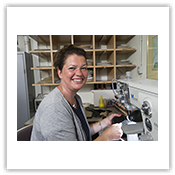 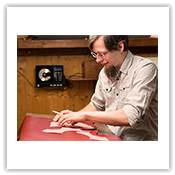 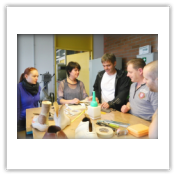 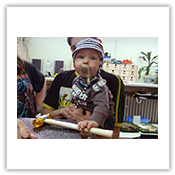 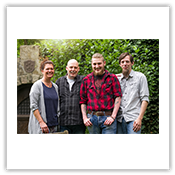 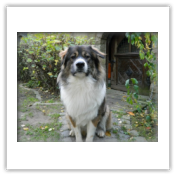 Hugo Michael Seidich was always willing to offer advice and support for many years and was also able to teach his grandson Dustin a lot. On April 27, 2012, after a very fulfilling life, Hugo Michael Seidich died at the age of 83 years. He was pleased to be able to experience that the fourth generation will continue to operate. That our son Dustin Seidich and our son-in-law Jan Droste learned the trade. Both are now shoemaker apprentices and experienced shoemakers.

It made him proud that despite the many low blows, the family is still making uppers. Whether for former miners who have left their health in the mines of the Ruhr Valley or for quality-conscious shoe lovers in Germany and abroad, who have the luck to have perfect footwear made to measure. Over 35,000 pairs of uppers have left our Wanne-Eickler workshop over the past 30 years. Our work can be found on the feet of famous Hollywood stars, families of entrepreneurs, nobility and disciminating private customers. But also children who have stepped on mines in Afghanistan or physically disabled in Africa only have a chance with orthopaedic shoes. Works by us were displayed in the special exhibition "shoe stick - from hot soles and cold feet" in the Federal Museum Bonn watch.

On request, we offer in-house workshops and intensive courses for uppers to small groups of four participants. You acquire a basic understanding and exercise basic steps in making uppers. Since 2011 we have been teaching the master students of the orthopaedic shoe technique in producing uppers at the Chamber of Commerce in Düsseldorf.

Do you have any questions regarding the production of high-quality uppers or to solve a difficult orthopaedic problem? Do not hesitate to contact us.

Our customers will take very long pleasure in shoes with our uppers. We do not only offer quality, but also an overall concept. We set a high value on the sustainable development of all our production steps as well as of all production stages of our suppliers. From the breeding and keeping of animals, through leather selection to tanner and dyeing techniques.

"Experience, quality and precision are the basis of valuable customisation."